And that’s a wrap on the 62nd’s capital adventure!! 5 long days were spent exploring what London had to offer – all the walking did wonders for the Leaders’ step counts! We were very fortunate with the weather which allowed us to explore Westminster, Covent Garden and the West End via a Londopoly challenge (although the eagle-eyed leaders pointed out that surely it was just Monopoly if we’re in London?!), and some orienteering around the Olympic Park, after our hair-raising sliderr! We rode in the clouds and invested Birthday Ben on the London Eye, screamed or way through the London Dungeons (branded as ‘too scary!!’ by one scout), and had an excellent street art tour and workshop through trendy Shoreditch. Other highlights included some challenging and downright ridiculous ‘art’ at the Tate Mondern, and watching the street performers in Covent Garden with their scouty assistants! After busy days on our feet, Tuesday’s lazy morning and full English were greatly received, and a final treat to a rather plush Pizza Express followed by ice creams on the steps of the Royal Currency Exchange was a great way to round off the trip! Thank you to the 15 excellent scouts that made the camp all the more memorable and enjoyable – you were on top form for the whole shebang! 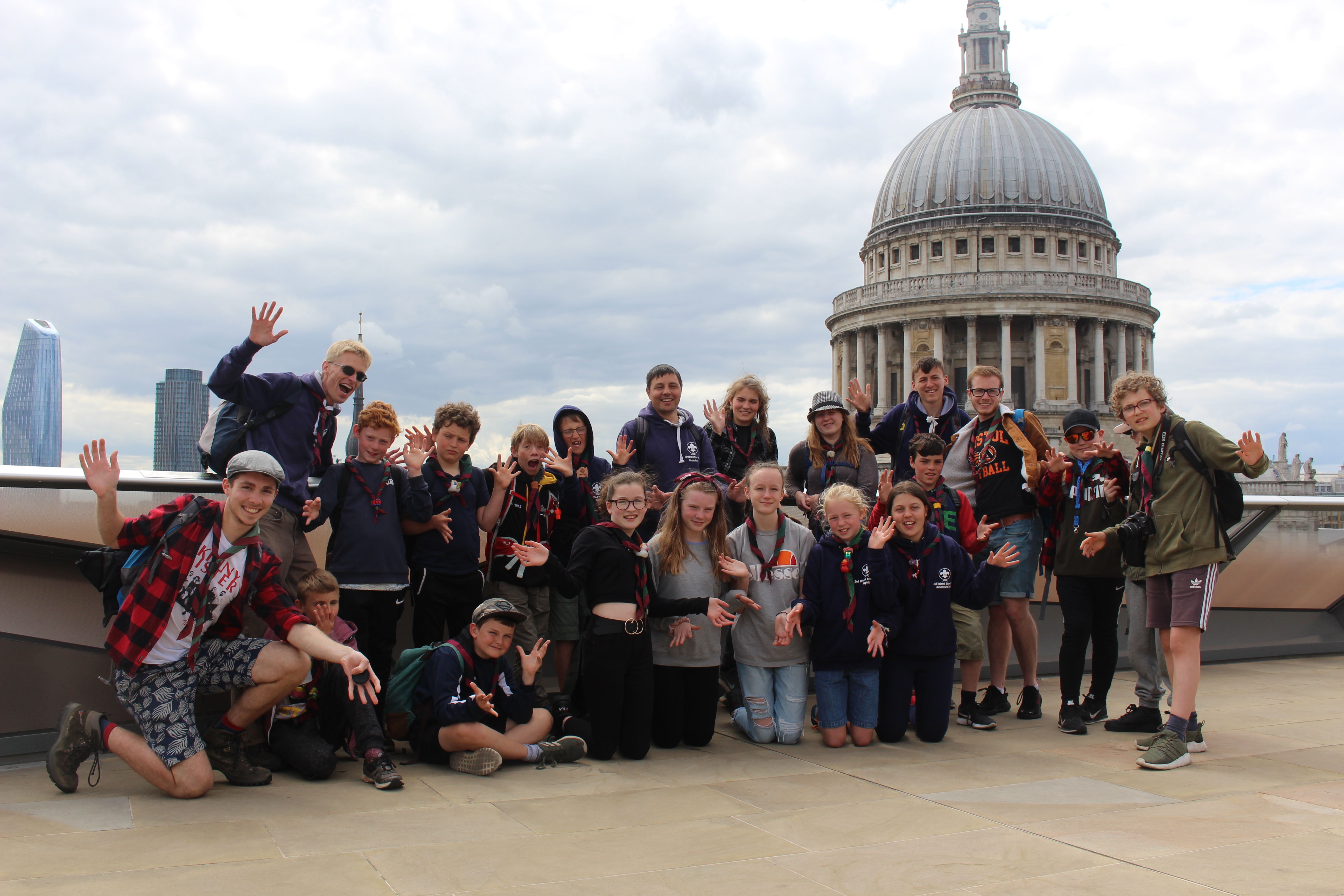 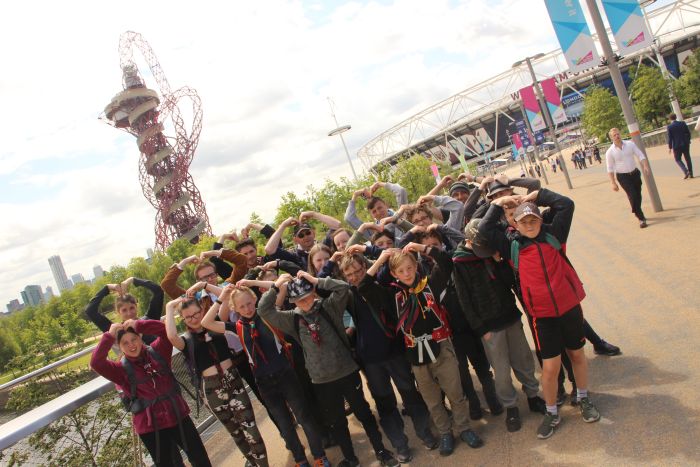 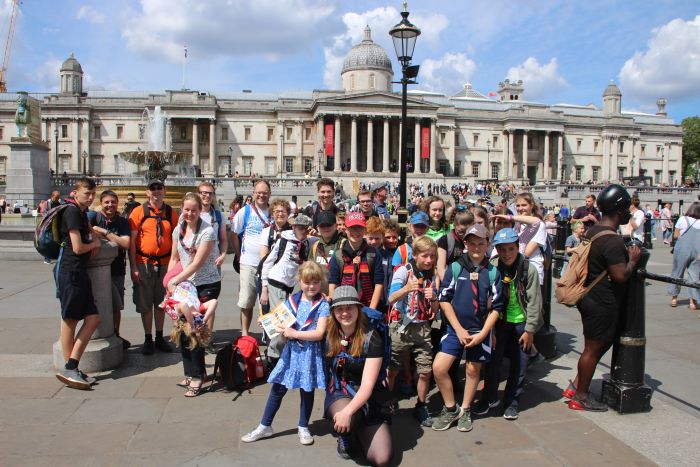 We stayed at the lovely Scout Park, in Bounds Green. A short distance via Tube from central London, Bounds Green is a little bit of countryside in the middle of London.

Each morning we were woken to the sound of birdsong – which actually drowned out the Scouts’ chatter. We heard a multitude of birds, including Woodpeckers and according to the site warden, Parakeets have been spotted in the trees.

The lucky scouts were treated to central catering, courtesy of Mike’s HUGE paella dish which he was chuffed with… the people washing it up afterwards were far less enthusiastic! 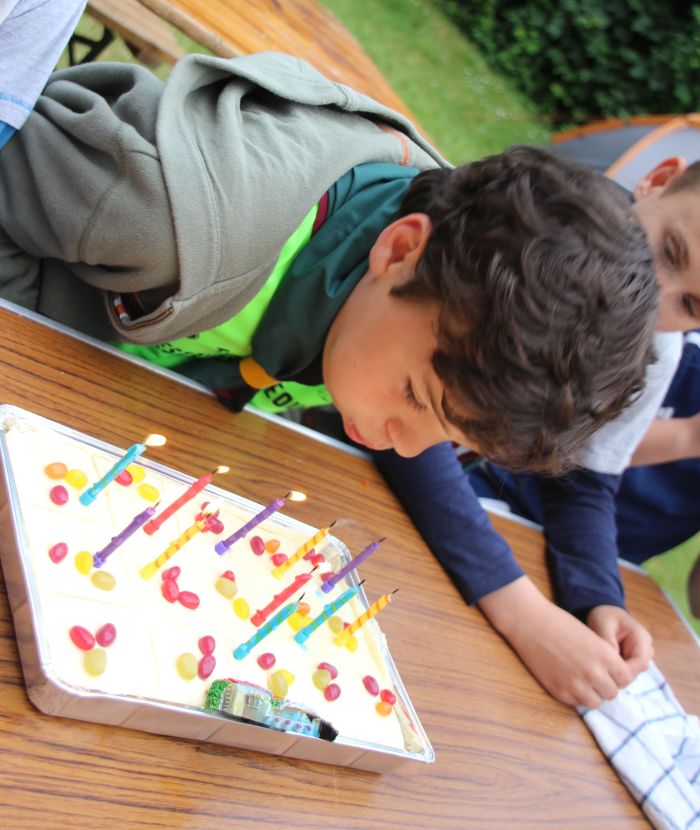 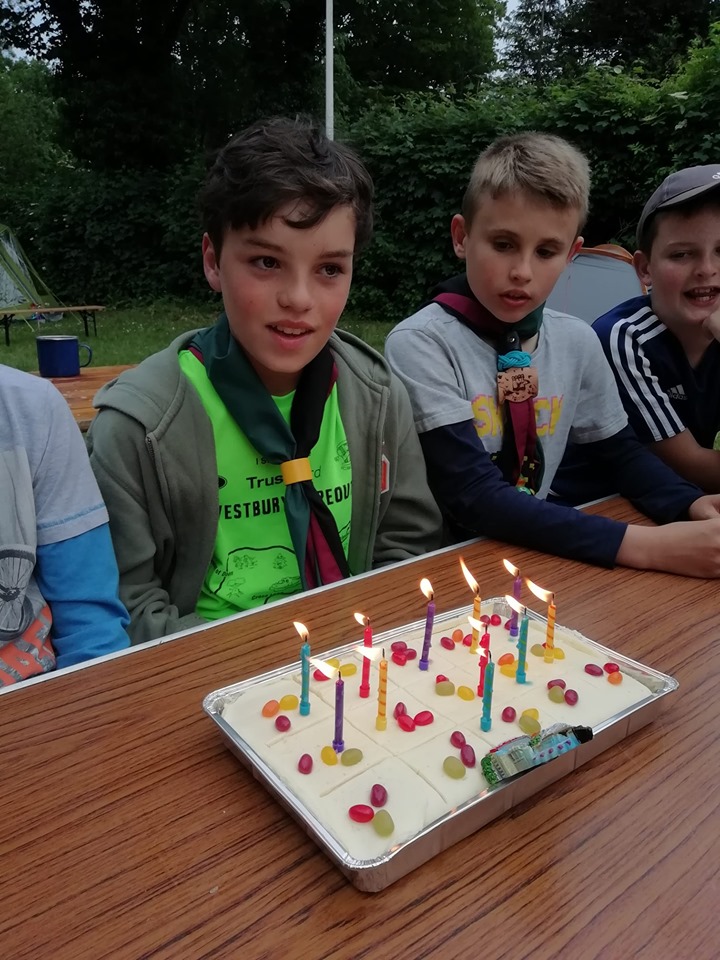 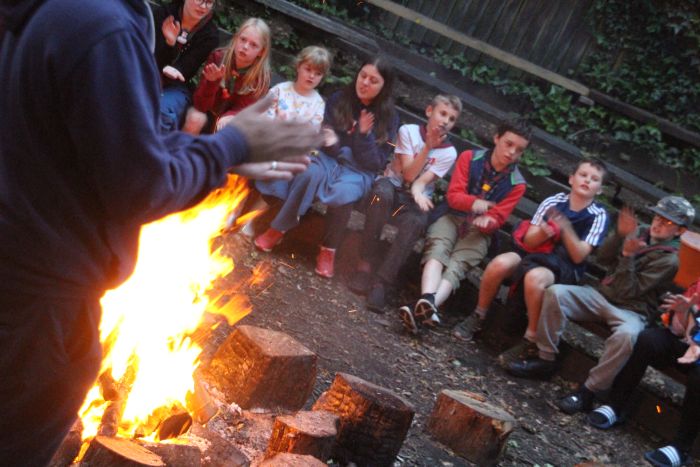 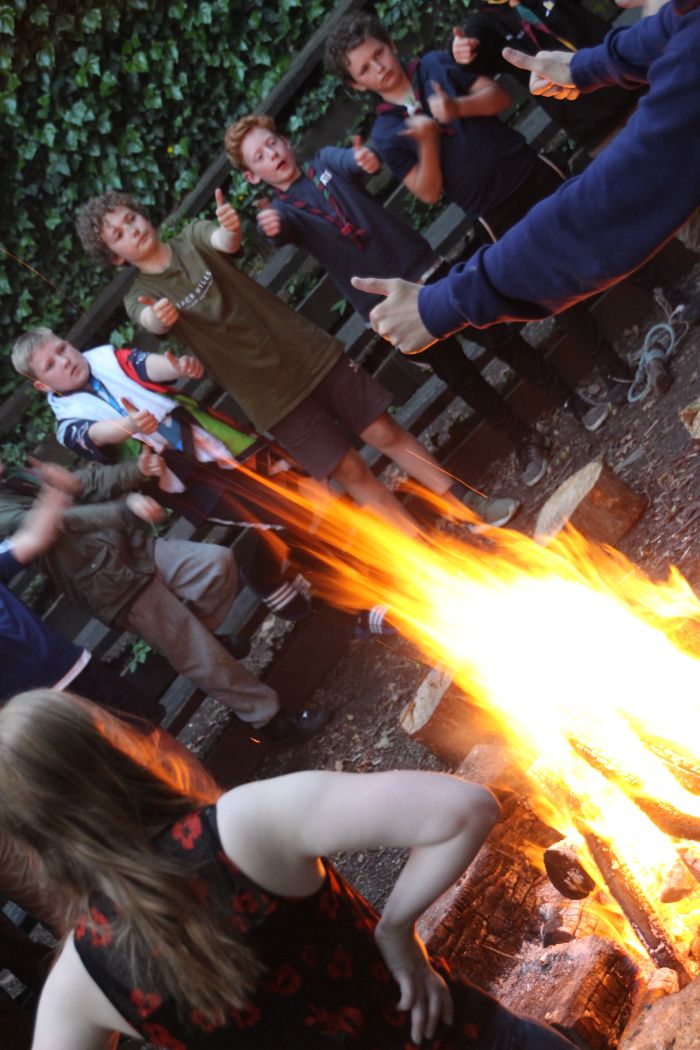 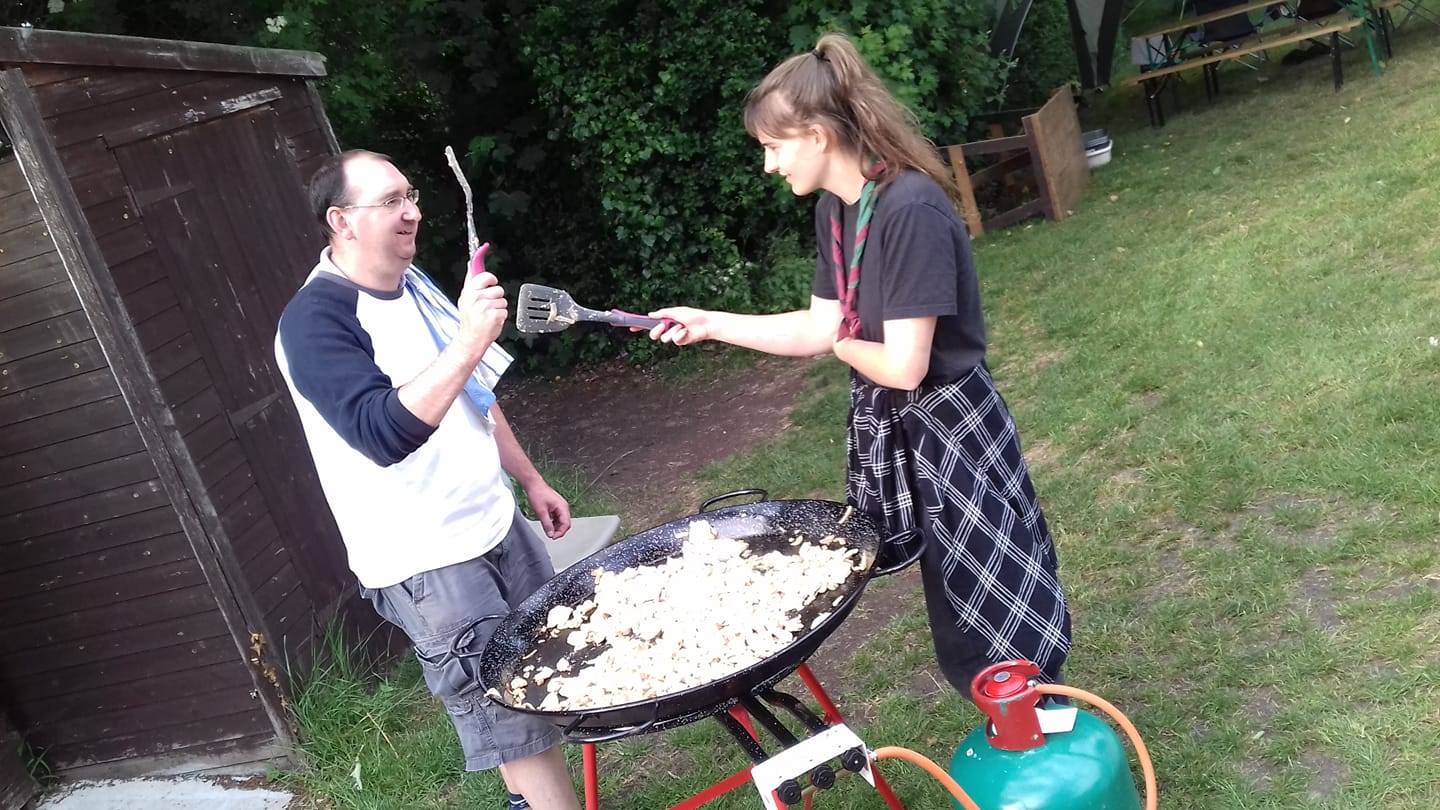 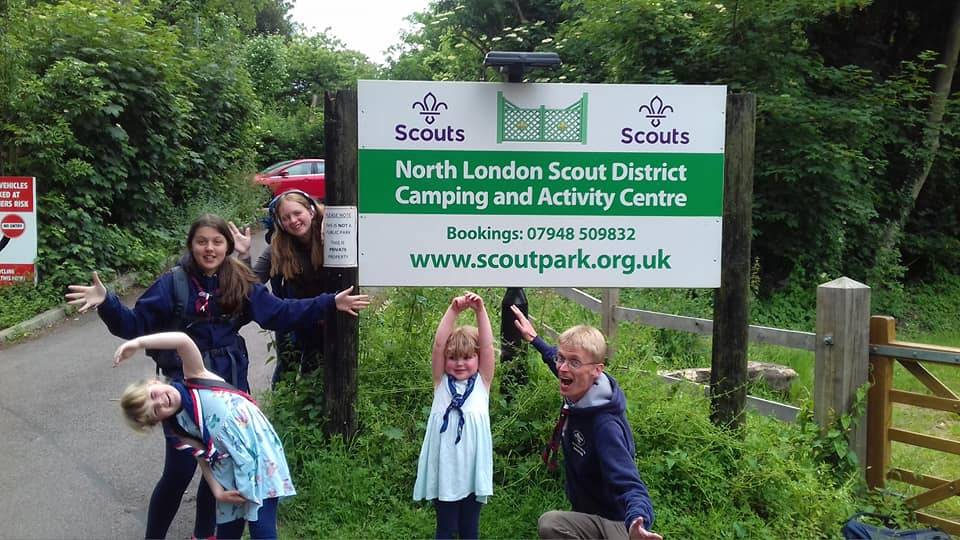 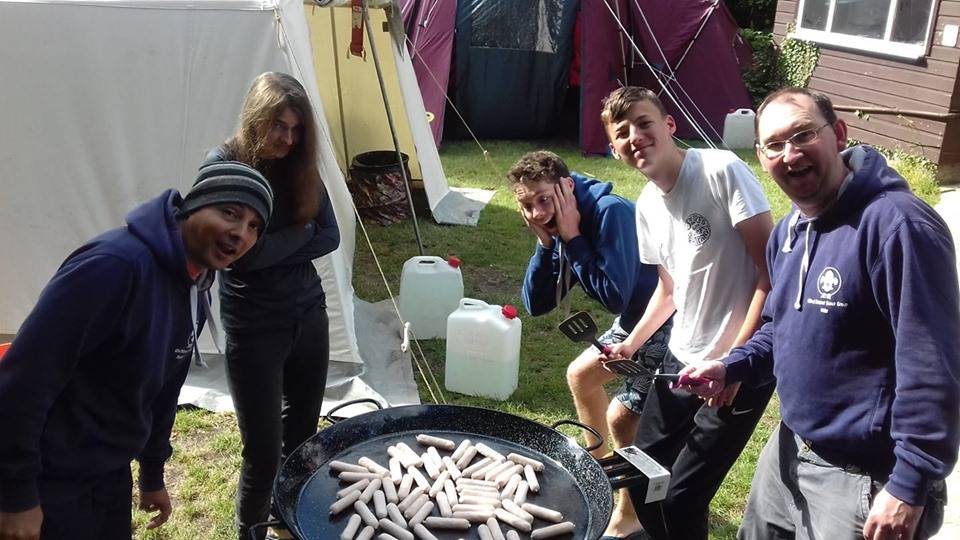 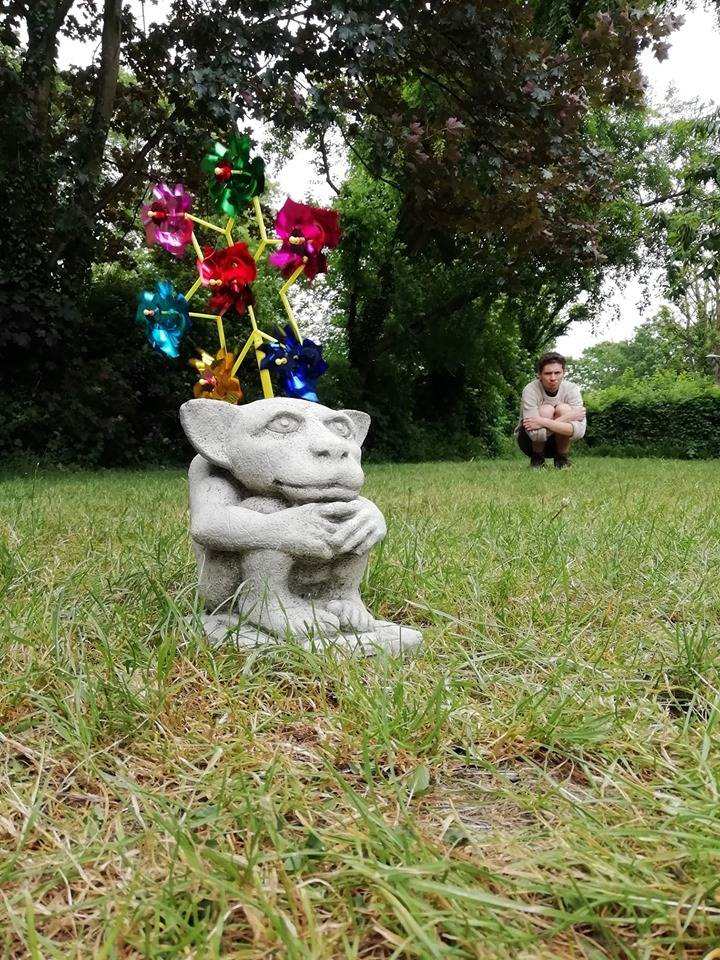 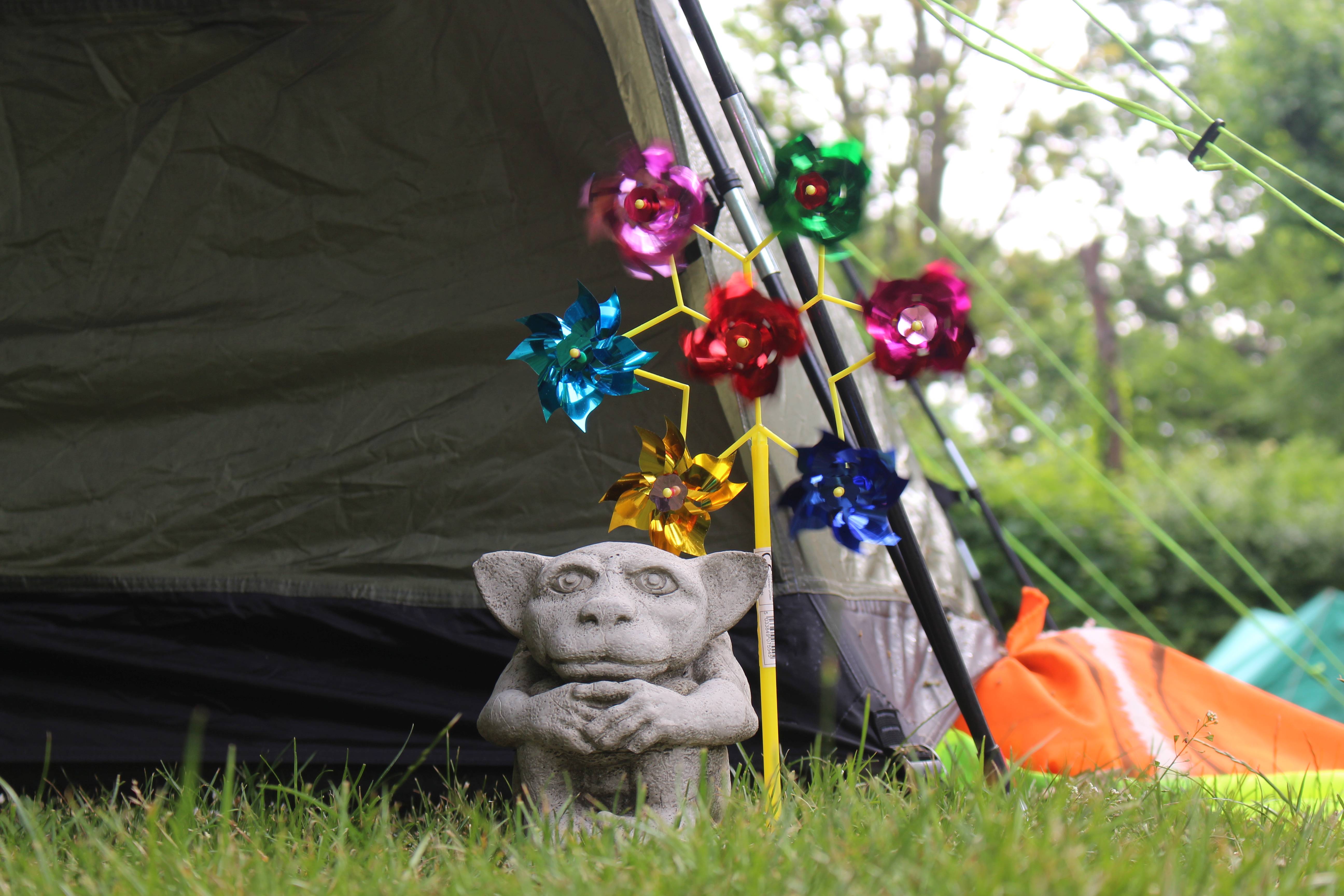